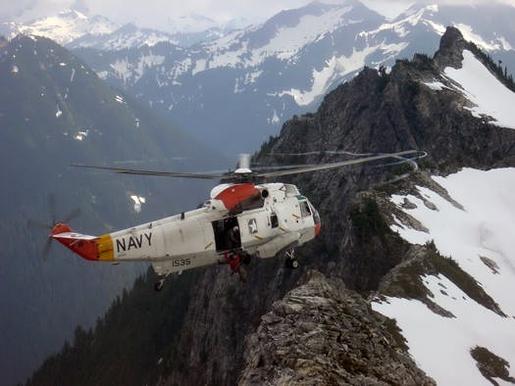 In my nearly 60 years of wilderness travel, I often experience beautiful and interesting sights: grand sunrises and sunsets, scudding clouds, blizzards, groaning glaciers, crashing rock fall, lightning strikes, forest fires, raging rivers, bubbling springs. When I can, I plan my trips so that at least some of my time is spent out in the open with grand views and vistas. Every so often, I am privileged to experience the truly unique and spectacular. Here are sketches of the most memorable.

As you can see, I am blessed. Nature doesn’t care, but am most impressed by her wondrous displays.